Roland GX-24, mods and Windows (didn’t work yet, to be continued) 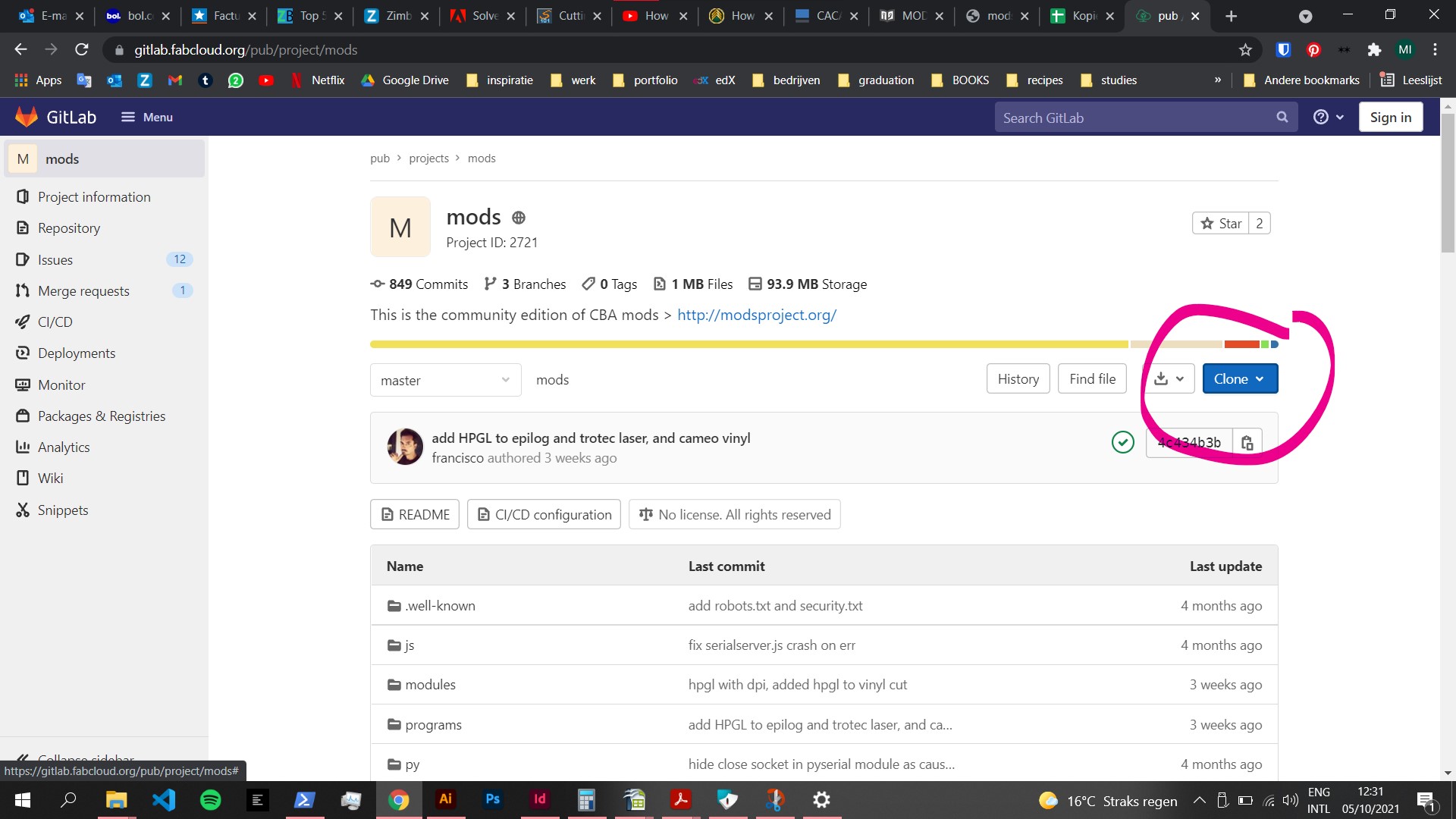 I started in Powershell but then read that that’s not recommended (it also didn’t work) so I switched to git bash, that also didn’t work, so I continued to follow the instructions and first tried to install Windows WSL (windows subsystem for linux) with: 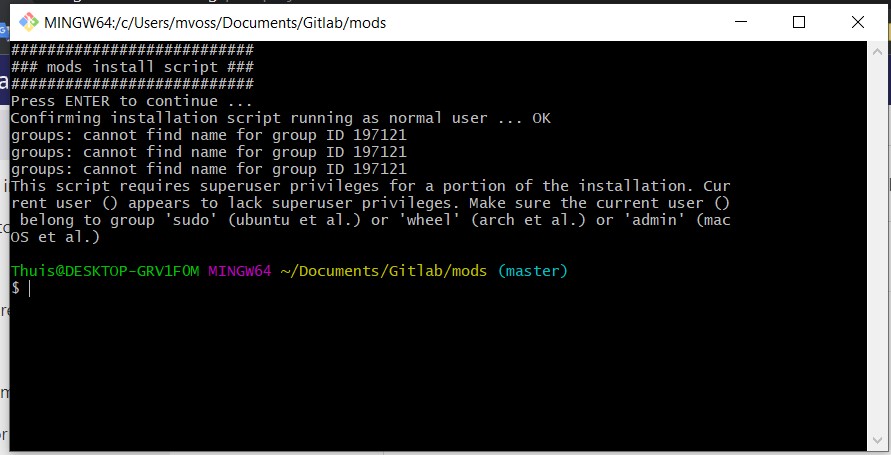 However I already had it installed (since I used WSL for working with the Slic3r non-planar slicing option); but I got the following error: Windows Subsystem for Linux has no installed distributions.

https://aka.ms/wslstore this link didn’t work for me either so I followed solution 3 from this tutorial: https://appuals.com/how-to-fix-windows-subsystem-for-linux-has-no-installed-distributions-error/ Download Ubuntu here: https://www.microsoft.com/en-nz/p/ubuntu/9nblggh4msv6?rtc=1#activetab=pivot:overviewtab 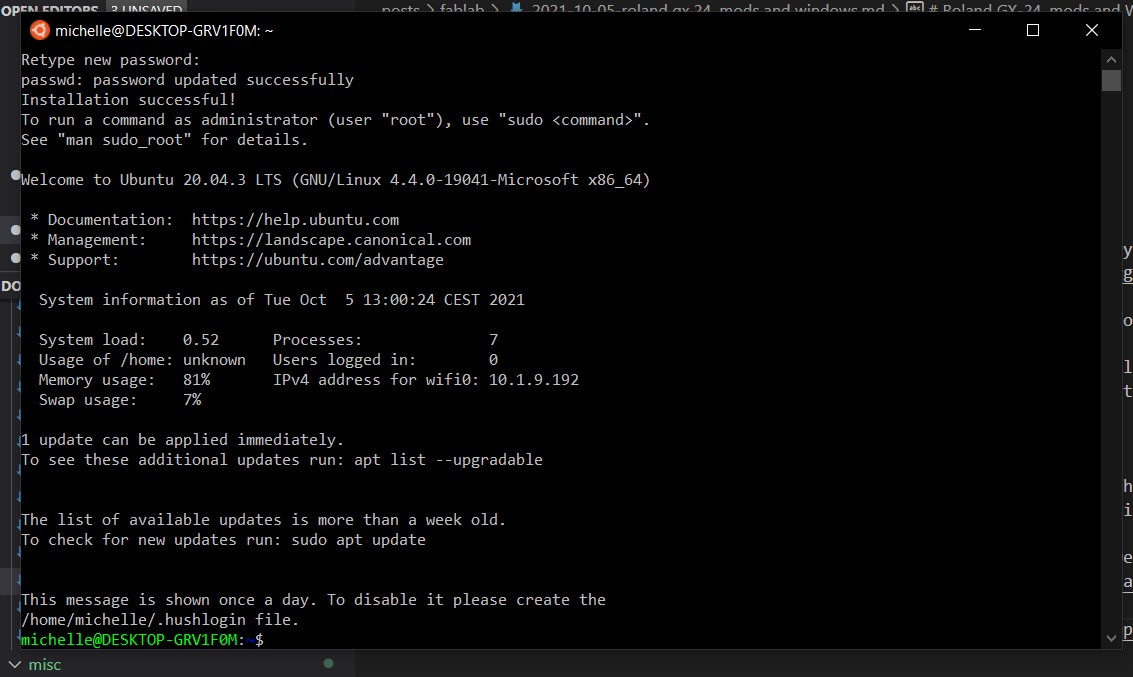 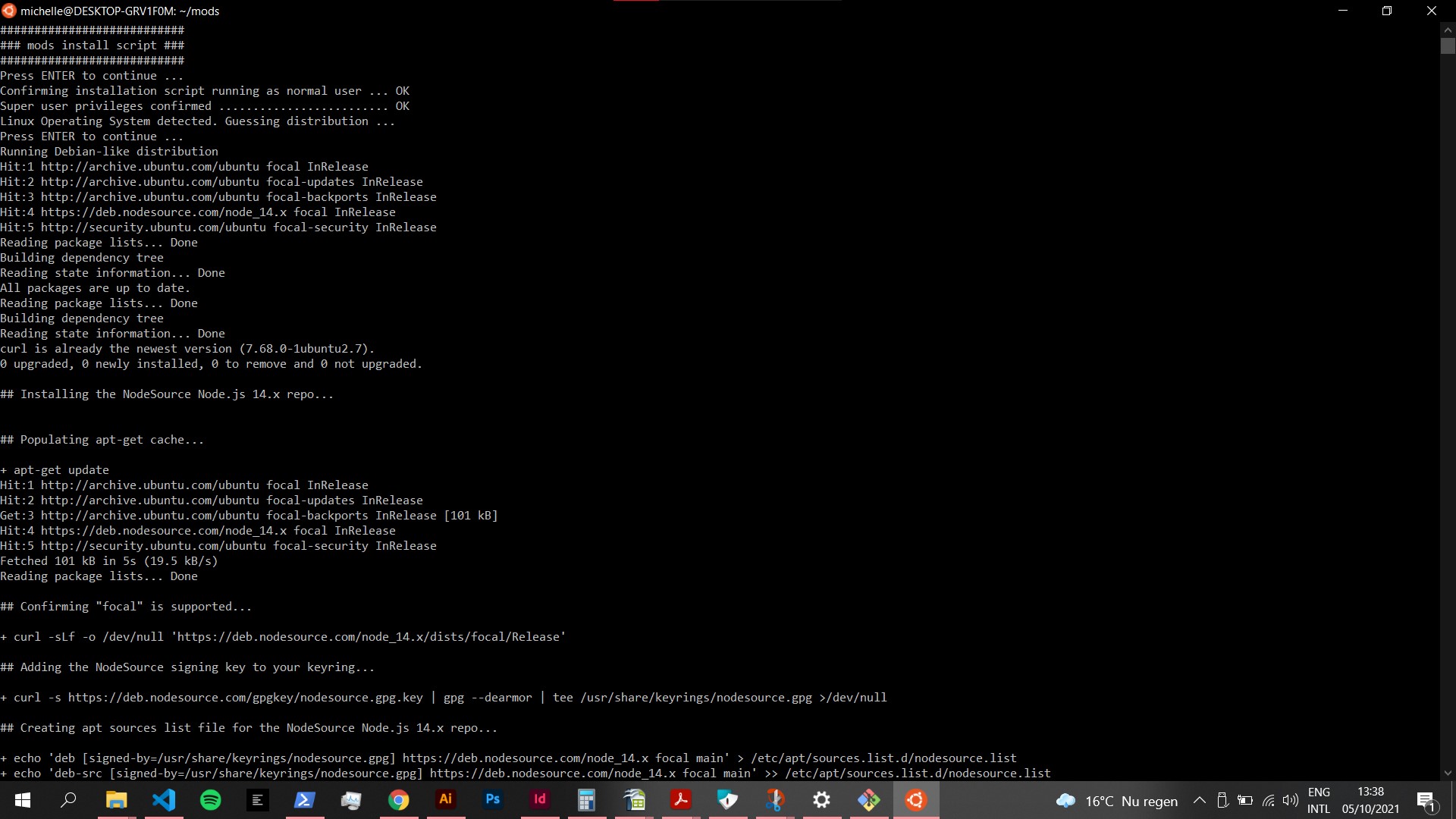 Then afterwards you should be able to start mods with bash mods from the mods folder, but when I opened localhost:1234 and the other servers in Chrome, they all said Upgrade required. So I went back to the wiki to try manual installation (https://gitlab.fabcloud.org/pub/project/mods/-/wikis/Setup/Manual-mods-Setup-(Linux,-Windows-WSL,-macOS)).

There’s lots of negative reviews about this one but I wanted to try it out, but of course you need a license to CutStudio (free with the machine, you can only get this on a cd-rom if you believe the internet). Haven’t been able to find one on a non-sketchy website.

Programs are made for Graphtec plotters; hoped I would be able to connect the Roland as well but the programs didn’t recognize the Roland. 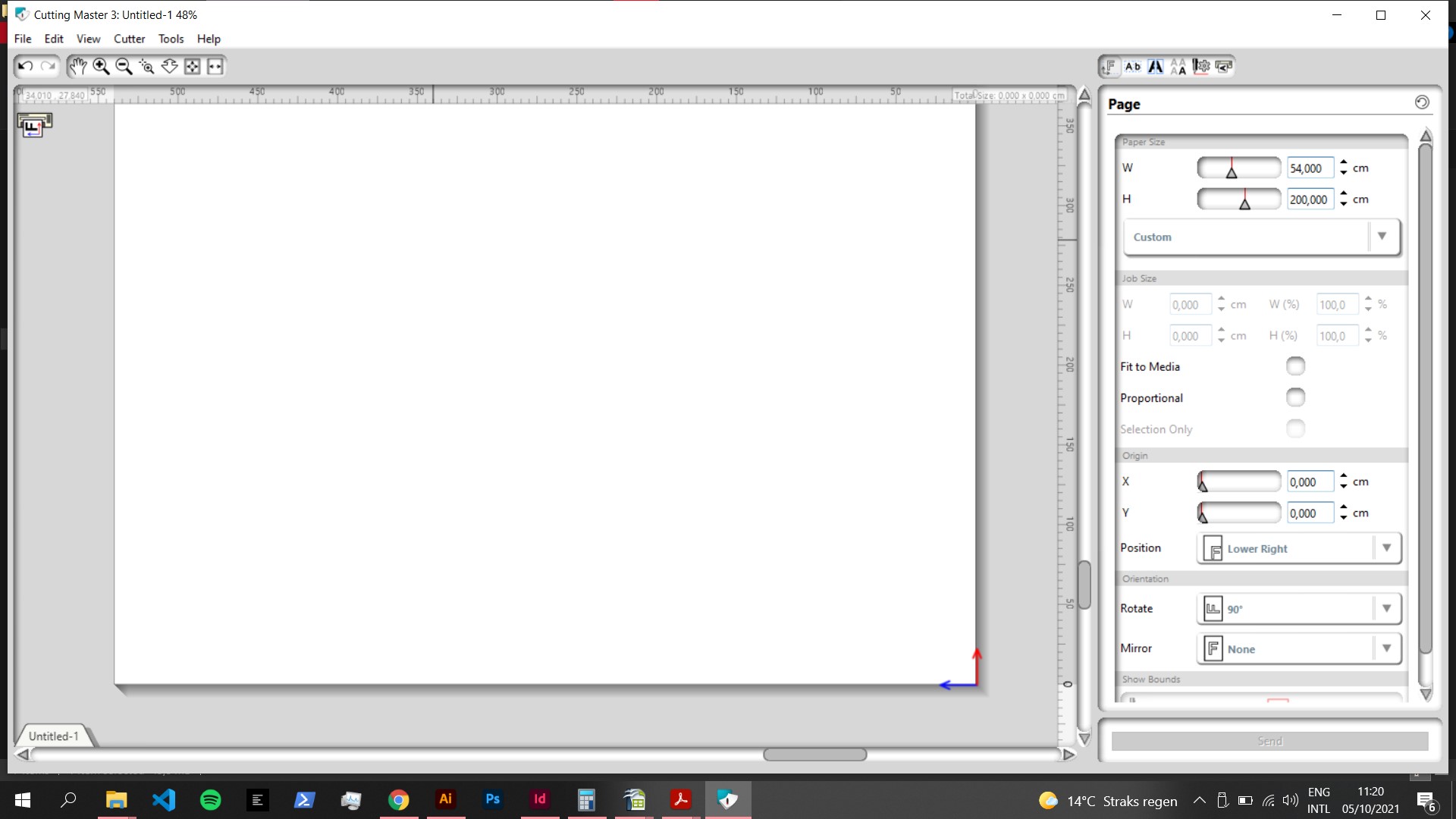 Mods are separate modules used to control the machines. Together these modules form a program. In this case we are using the modules for the Vinyl Cutter: the Roland 24.

Speed should be about 2 cm/s